Art Information Two : The discovery of the Igbo-ukwu bronze art 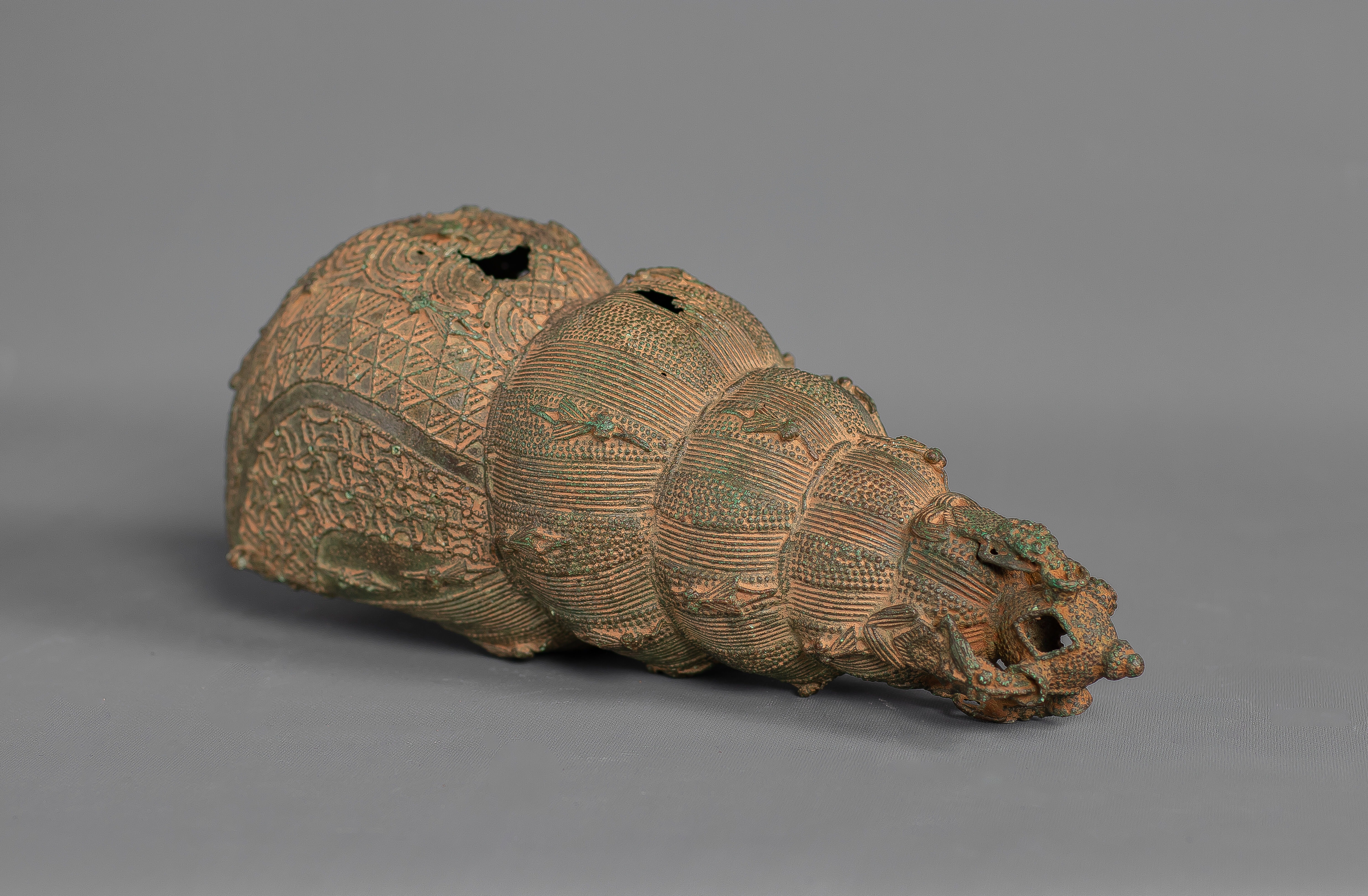 Dating back to the 9th century A.D., the Igbo-Ukwu bronze sculptures had been discovered in Nigeria. Three major discoveries were made in the compounds of locals which were identified as Igbo Isaiah, Igbo Richard and Igbo Jonas. Some bronze pieces were found to have resemblances to living creatures such as snail shell vessel, which can be found here at the YSMA. These were studied and found to have intricate designs and patterns of land animals. In the case of the lines and dots on the snail vessel, which is similar to the facial scarification of the royalty of the Umeri clan, this led researchers to believe that the bronze pieces were intended for worship and for royalty.

To know more about the Igbo-ukwu origin, click on the link below:

The story behind the Igbo-ukwu bronze art