The Invincible Hands: An Exhibition of Works by Nigerian Women in Art 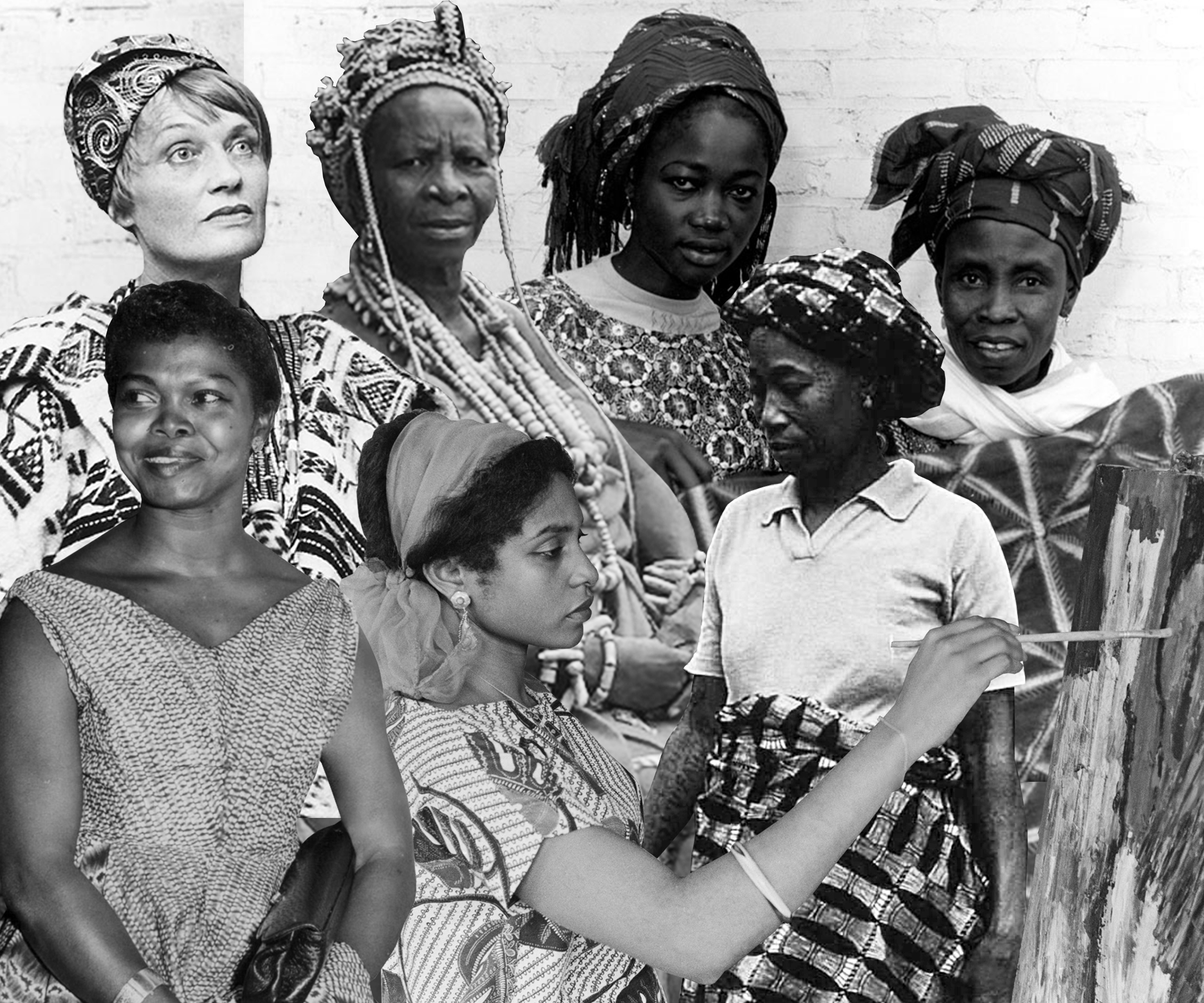 The intersection of art and culture has become the breeding ground for conversations that shape our culture. In an age when information lies at our fingertips, it is now easier to access the contributions of women in society, but the ratio of male to female established artists in Nigeria continues being strongly imbalanced in favour of men. Nigerian Art history shows a considerable disparity between the number, impact, and recognition of male and female artists in the country. The awareness of this disparity in visibility has increased, but women artists continue being underrepresented in the Nigerian Artworld, despite their continuous and valuable contributions to its growth and development. We can ask ourselves, “in an era where the Zaria Rebels were making their mark, where were their female colleagues? And where are they now?”

The Yemisi Shyllon Museum of Art (YSMA), of the Pan-Atlantic University, wants to address this disproportion through an extensive art exhibition at the museum. Titled 'Invincible hands', this new exhibition, curated by Olufisayo Bakare, focuses on the contributions of over 40 contemporary Nigerian women artists whose works cover different periods, and artistic media. 70 artworks are on display at the exhibition. They were selected from the permanent collection of the YSMA and from temporary loans by artists and collectors.

Though their works are not shown in the exhibition, 'The Invincible Hands' pays homage to the Founding Mothers of Nigerian contemporary art: Clara Etso Ugbodaga-Ngu, Ladi Kwali, Suzanne Wenger, Colette Omogbai, Elisabeth Olowu, Afi Ekong, Theresa Luck-Akinwale and lesser known, but important, contributors like Eunice Okeji, Felicia Adepoju, Abigail Bakare and many others. Each of these women, and the work of their invincible hands, have passed the baton of artistic expression to the fast-growing generation of women. The exhibition of contemporary female artists is set against the backdrop of the notable contributions of Nigerian women artists during country’s formative years.

In presenting these works to a wide audience, the exhibition highlights artistic achievements that transcend stereotyped and reductive achievements of Nigerian women in art. This is the first of its kind at the Yemisi Shyllon Museum of Art, where a woman, designer-cum-curator Olufisayo Bakare, is tackling the issue of underrepresentation of female artists, giving credence to their individuality, voices and creativity. The exhibition aims at being an active agent in giving these artists higher visibility. The goal of 'Invincible hands' is to celebrate the contribution of underrepresented Nigerian women artists in post-colonial and contemporary eras, to amplify their work and bridge inequality gaps in the art sector and to place The Invincible Hands of women artists back into our art education and art history. The exhibition is on view at the museum from August 28, 2021 through January 25, 2022.

About the Guest Curator

With a background in Interior Design, Olufisayo Bakare has trained her eye to find the rare balance between simplicity with African artistry in her work. Her keen interest in ‘carving the phenomenal out of the familiar’ has inspired her curatorial practice by establishing her as an ally in the preservation, documentation, and representation of African culture through various art forms.

The designer-cum-curator pays close attention to the works of indigenous and Pan-African artists and maker-communities by establishing unique platforms for accessibility. Positioned as a cultural gatekeeper of Black histories, she recognizes that educating the masses through artistic and cultural ecosystems is at the bedrock of society. By connecting varied dialogues through an exchange of ideas, Bakare celebrates histories and their underpinned symbology. Having dedicated over a decade of her career to supporting the arts, Bakare has stepped into the limelight by partnering with The Yemisi Shyllon Museum of Art to enforce their mandate by assisting with their mission of educating through the arts.

She is an integral part of the ‘Precolonial Societies of Nigeria’ program, formulating the teaching manual for the Ile-Ife pre-colonial society. Buttressing this, Bakare is an active member of the ongoing ‘Museums of the Future’ program facilitated by Geothe Institut.

Bakare’s passion for travel, anthropology, and culture has aided several platforms of creative expression with businesses such as Interior Living, and The Yellow of Lagos. She is joining forces with institutions like YSMA to curate exhibitions and constructs site-specific installations within the creative sector and art world. 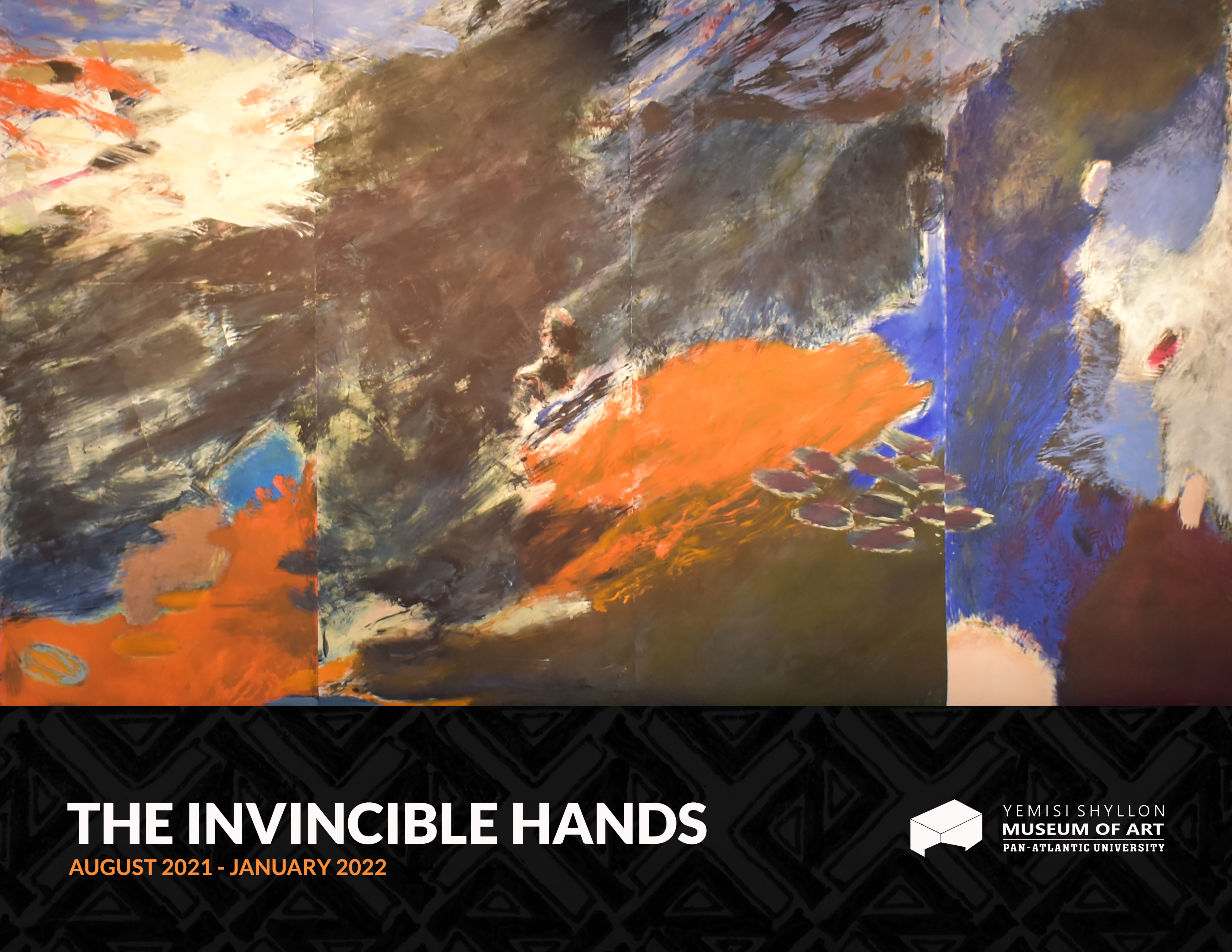